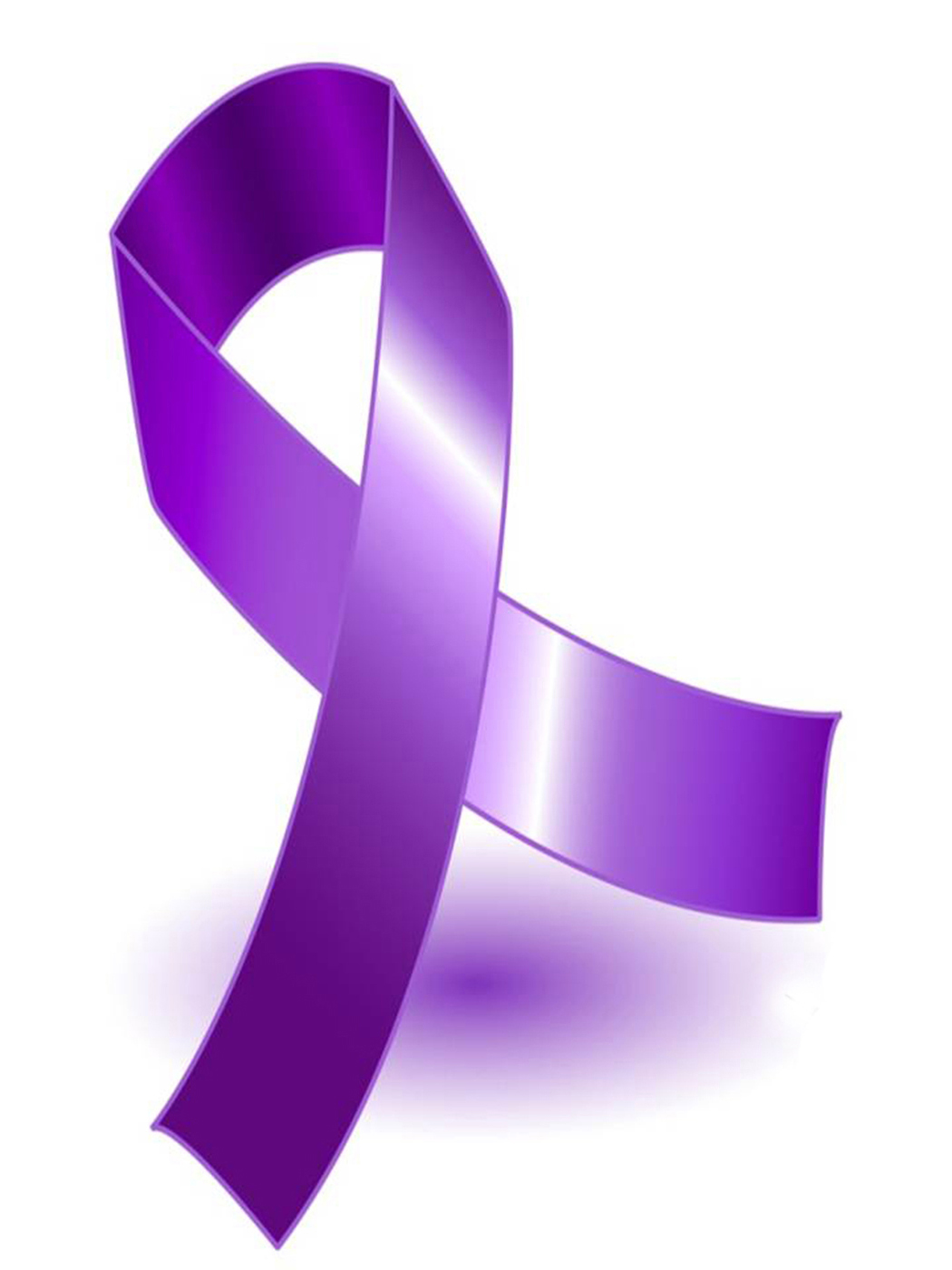 "Last December right before Christmas, I had a plan to end my life.

I was still forcing a smile, so no one knew anything was wrong.

I wasn’t going to tell them.

I was simply going to do it, and leave an apology note for my kids."

The brave woman, who will remain anonymous for her  protection, used the resources provided in collaboration with Family Service and TAP Domestic Violence Services (TAP DVS), to restart her life after years of emotional and psychological abuse.

"From the outside looking in, abuse isn’t always easy to recognize. It doesn’t always show up in the form of black eyes and broken bones. Sometimes, it shows up in the form of a smiling face and a woman trying way too hard to convince myself, and the rest of the world, that everything is ok."

Star City Survivors  supported 18 women through three closed groups and over 40 through open groups held at the shelter. The trauma-informed services helped women recover from the deep emotional wounds caused by domestic violence.

The group began in Spring 2016 and concluded in January 2017. Star City Survivors was made possible thanks to the support of the The Earl D. and Carrie Leigh Doran Fund of the Foundation for Roanoke Valley,

"I stayed in my marriage, because I remembered the man I fell in love with, and refused to believe that this, was truly who he had become."

She spent 15 years in the marriage, with emotional abuse escalating to a dangerous point. While she attempted to change the locks on the house they co-owned, her husband attacked her. She had enough and promptly pressed charges. The resulting court battle ate up her mental and financial resources, when she finally, desperately, googled domestic violence assistance in Roanoke. She found TAP DVS.

As soon as she contacted them, she was given access to counseling services, as well as case management and court advocacy. Even when court verdicts did not go the way she wanted them to, the fact that she had an advocate by her side and a group of people who supported her was reassuring.

That support came from the Star City Survivors. A TAP employee provided childcare while the client was in group, making it easier for her to attend.

"There was something about sitting in a room filled with women who had stories so different, but exactly the same as mine that was validating.

For years, I questioned whether or not what I was going through was considered abuse. I allowed my husband to convince me that I was crazy, and emotionally unstable, and that I was the one with the problem; who needed the help. It was freeing, and healing. I stopped blaming myself for all of the things that he had done, and I started seeing things for what they truly were.

I had never been punched, or kicked, or left with any major physical scars, but I had, in fact, been a victim of abuse."

Since her last court date, the client has obtained a full time job that will provide benefits for her and children. Her wages have significantly increased and she has not needed anymore financial assistance.   In addition she has gone back to school, sought additional, higher education and is set to soon graduate with a Bachelor’s Degree in Counseling.

Her story is only one of many that was made possible