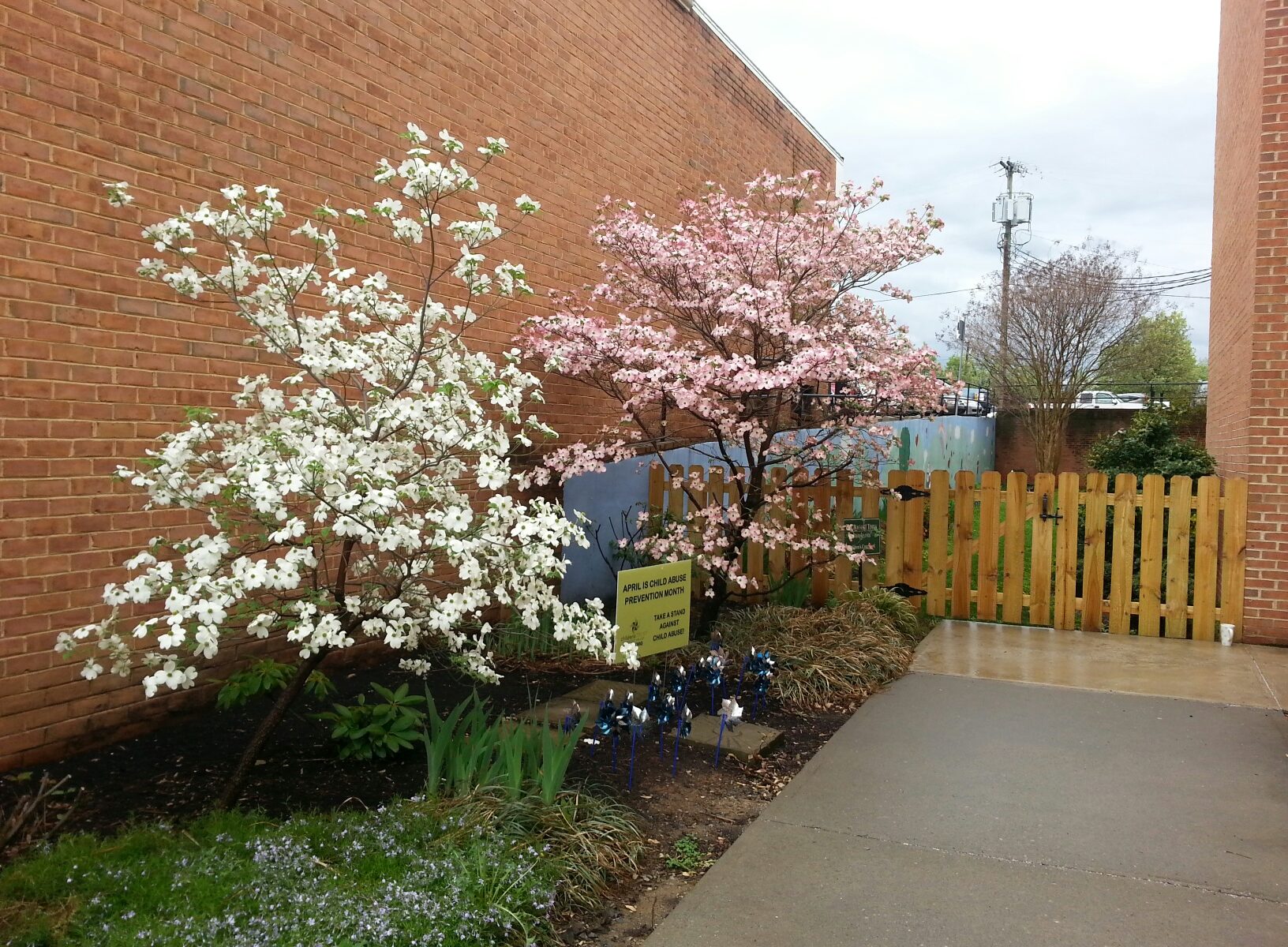 Founded in 1901 as the Charity Organization Society, the agency soon became known as Associated Charities, and its offices were located at 113 1/2 Kirk Ave., just East of City Hall in downtown Roanoke. Associated Charities was the first Social Work agency in Roanoke, and its primary function was to assess the needs of those who needed financial assistance, and to distribute that assistance. Its long-time Director was Mrs. Maggie Read. It was one of the original organizations to participate in Roanoke’s first Community Fund Drive in 1924.

And that call came three years later in 1938, at the urging of, and with the funding of, Roanoke’s Junior League. Since the City now had its own Welfare Department, the agency amended its Charter and renamed itself the Family Service Association. It focused on services other than financial assistance as a “Generalized Casework agency”. The Community Fund was also re-established in Roanoke as the United Fund, which provided a source of ongoing funding.

The agency had a staff of three or four for most of these years, and its offices were moved frequently: from the Liberty Trust Building, to 116 1/2 W. Kirk Ave., to an upper room over Reed’s Drug Store. Its priority focus was the prevention of “Child Delinquency”.

Family Service was licensed by the State as a Foster Care agency, and provided this service until 1965.
In 1954, a Legal Aid service was begun, which became its own separate agency (now known as the Legal Aid Society) in 1967. The agency gradually grew and in 1959 moved into a house on King George Ave. (pictured right)

In 1966, a merger with the local Traveler’s Aid Agency brought about another name change for the agency – now known as the Family Service – Traveler’s Aide Association of the Roanoke Valley, Inc. This service was operated by the agency until 1985.

Also in 1966, Family Service worked with TAP to obtain federal funding to begin a Homemaker program – the first in the State of Virginia.

This photo shows the initial 11 Home Care staff members trained in 1966. Amazingly, one of these – Weldon Allen, in the middle of the front row – worked in this program for 35 years – finally retiring in 2001. Family Service moved its offices into the Carleton Terrace Building (now the College of Health Sciences) in 1970, and a Casework Program for Older Adults was begun in 1971.

The agency continued to grow, and achieved national accredited status. The agency was a leader in the national transition from the Social Casework approach to service delivery to clinical Social Work. Internships for Social Work students were offered, and provision was made to include a Graduate Social Work student on the Board of Directors.

In 1984, the Family Service Fund was established to begin building a permanent endowment fund to support agency services. Once again, the name was changed to today’s: Family Service of Roanoke Valley. In 1985, Family Service worked with local courts to begin a Domestic Violence Treatment Program. And the same year, Employee Assistance services were offered to local employers. Again needing more room, the Board partnered with a local developer to construct a 4500 square foot office building on Hershberger Road, and the agency moved in December 1987.

In 1990 a Treatment program for victims of child abuse was begun. In 1996, Family Service assumed operation of the Teen Outreach program – which today has won numerous awards and garnered national recognition for the agency. A Franklin County Office was opened in Rocky Mount in 1998.

Now with almost 60 full and part-time staff members, the Family Service Board again took on the challenge of finding a new home for the agency, and made the courageous decision to raise $1,000,000 to buy and renovate the Old C & P Telephone building on Campbell Ave. in downtown Roanoke. Under the leadership of co-chairs Logan Forsyth and Shirley Brand, the Capital Campaign met its goal and Family Service moved into its new quarters in 2001 – its 100th Anniversary Year!

Today, Family Service serves more than 2,350 families each year, in eight major program divisions with a $1.9 million budget. Services are offered in and out of the office to a diverse client population by a multidisciplinary staff. The agency has been successful in expanding its donor base and diversifying its funding from both public and private sources. And, as always, it has a talented and enthusiastic Board of Directors, which carries on the proud legacy provided by yesterday’s volunteer leaders.